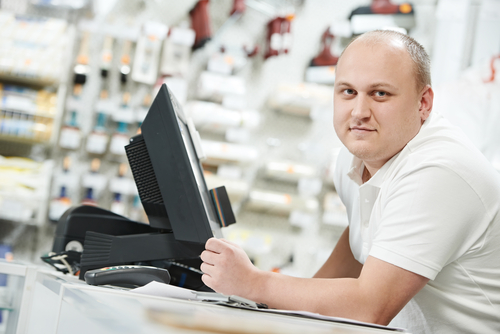 Bullying and harassment are defined as any unwanted behaviour that leaves the victim feeling degraded, humiliated, intimidated or offended. This may involve, for example, the spreading of any malicious rumours, exclusion or victimisation of any sort, or undermining a perfectly competent colleague through insulting, unfair criticism.

Harassment specifically is any behaviour of this sort relating to a protected characteristic, ie:

While technically harassment does not apply to the protected characteristics of pregnancy or marital status, employers are advised to act as though it does.

Our guide on the Equality Act 2010 contains further information on protected characteristics. As defined in Section 26 of the Equality Act, harassment occurs (ie person A harasses person B) if:

Harassment is unlawful under the provisions of the Equality Act 2010, and employers have a duty to act when faced with a repeated instance of it. Employers also have a duty to protect from and react to any third party harassment that an employee may endure, for example from a customer.

Bullying and harassment are important issues, exacerbated by the fact that incidents, repeated or otherwise, often go unreported. Bullying or harassment may be obvious when it occurs but is often more insidious, and goes unnoticed. As such there are various points of good practice which help to eliminate bullying or harassment by targeting the problem from every angle possible.

If you feel you are being bullied or harassed, the first port of call should ideally be an attempt at informal resolution, which may be as simple as just talking to the people responsible. However, if this fails, or doesn't seem like a good idea, then the following steps should help:

Not only do employers have a legal duty to respond to instances of repeated harassment but as a general rule it is something that significant effort should be put into preventing in the first place. Bullying and harassment lead to  a workplace with reduced morale, poor employee relations, and general unhappiness which all lead to a loss in productivity. Another common result is  a loss of respect for any managers or supervisors under whom the bullying or harassment takes place.

As such, employers should consider the following: