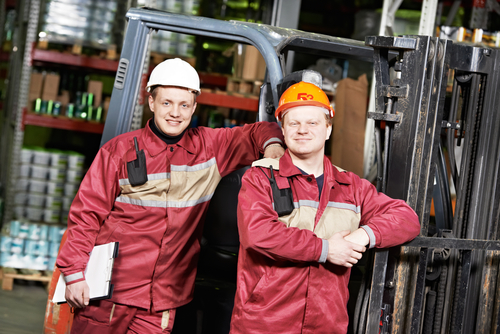 A dismissal by reason of redundancy, as legally defined in the Employment Rights Act of 1996, is one which is due wholly or mainly to either:

Who qualifies for redundancy payments?

As an employee who has been made redundant you will be entitled to redundancy pay, though claiming it can often involve rigorous clarification over the nature of the dismissal as there has been known to be confusion over whether or not the relevant dismissal was indeed legal by reason of redundancy.

The following types of worker do not qualify to claim for redundancy payment, regardless of the nature of dismissal:

If you feel you have genuinely been made redundant, but have not yet received any redundancy pay, it is important that you make a claim for it within six months of the redundancy. It is possible to have your claim heard by an Employment Tribunal after six months and no more than a year later, though there is no guarantee of a positive result.

Legislation establishes a set procedure for working out how much an employee is entitled to if made redundant, based on the age of the employee and the amount of time spent working for the employer. The amount is worked out as follows:

For example, someone aged 38 who had been employed for the last 10 years at £300 a week, would be entitled to a legal minimum of £3,000 redundancy pay.

Note that this will only include the last 20 years of work. The law limits what counts as a weeks' pay to £400, meaning that the highest amount that an employer can be legally required to pay out is £12,000.

There are redundancy calculators available online which will help you work out the minimum amount you are entitled to. Your employer is also required, if demanded, to provide you with a written statement detailing their calculations leading to the amount you received.

Employers can, (and many do), offer redundancy schemes which pay out a higher amount than the legal minimum so it is worth looking into this before accepting the minimum payout required by law.

In lieu of redundancy pay an employer may offer the employee in question an appropriate alternative employment. The suitability of the employment offered is based on many factors - including the employee's previous role, opportunity for progression, wage, job location and more.

The employee must be given a four-week trial in this new employment so that they can familiarise themselves with the new position as well as  judge its adequacy. During this period, with good reason as defined above, the employee can still reject the offer for work and receive their redundancy pay.

The next section looks at Compromise Agreements.