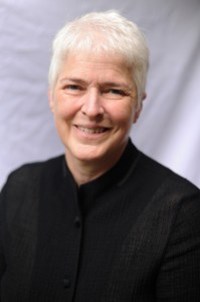 Judy joined Tyndallwoods in 1974 straight from university and was articled to her father, Ken Dyer. She has practised private client law exclusively since 1978, becoming Partner in charge of the Private Client Department in 1982. For over thirty five years her working time has been spent drafting Wills, advising in relation to the administration of Estates and Trusts and related taxes.

Judy is a member of The Law Society Private Client Section, Society of Trust and Estate Practitioners and Solicitors For the Elderly. Judy is honoured to have been invited to become a member of the Court of the University of Birmingham for a four year term from July 2012.

29 Woodbourne Road
Edgbaston
B17 8BY