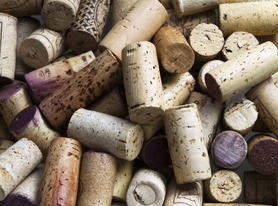 Involuntary intoxication in criminal law can be used as a defence against general intent. For example, if someone’s drink is spiked with alcohol or drugs they might not be held accountable for their actions afterwards.

The intoxication defence becomes especially tricky when the defendant may have been able to control their actions, but had no understanding of what their actions really meant. But one part of this defence is straightforward: it cannot be used for premeditated crimes. So a nervous sort who robs a bank but drinks a bottle of whisky beforehand for Dutch courage cannot claim intoxication as a defence – because he was already intending to commit the offence.