Getting Your License Back Early 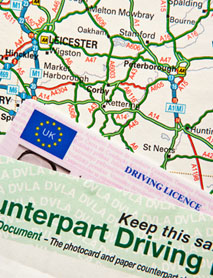 It is possible to get back your driving licence after having been disqualified from driving, even if the time period has not lapsed yet. However, this is only possible after a certain amount of time and if you feel that there is a valid reason for why your licence should be returned. You are only allowed to request the return of your driving licence after the following time periods:

When presenting your case to the court, a variety of factors will be taken into account, all of which will be used to assess whether your licence should be returned or not. These include (but are not limited to) your character, your behaviour since having been disqualified from driving and the initial offence which resulted in the disqualification. In order to see the legal guidelines behind such decisions, it is best to consult the Road Traffic Offenders Act 1988.