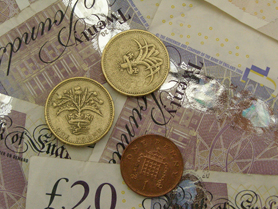 Who hasn’t seen an advert for debt consolidation firms on the TV, often as not featuring a debt-laden family finally breathing a huge sigh of relief?

Don’t believe the hype though – debt consolidation is actually just another form of debt; it refers to the taking out of one large loan to pay-off several smaller ones.

It is usually done for several reasons, the most common of which are:

Debt consolidation usually involves a loan that is secured against an asset, most commonly your house. This means that if the debtor fails to keep up their repayments, the asset may become forfeit and a forced sale of the asset – known as foreclosure – is a real risk. In other words, you will lose the asset your loan is secured against – which in this case is your home.

Yet despite the risks, for those with a secure, steady income, debt consolidation can be useful. It is important to shop around when choosing a debt consolidation firm, as some will reduce the size of the overall debt in exchange for their services.