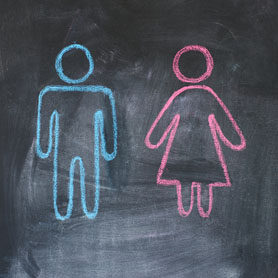 What is sexual discrimination?

Sex discrimination at work can take place in many ways, including promotion, pay, hiring, layoffs or dismissals, using workplace benefits, irrelevant job requirements which have the effect of excluding a certain sex and not providing the same training opportunities as the other gender.

What can I do if I have been sexually discriminated against?

If you are the victim of sex discrimination, you can talk to the person or organisation discriminating against you and if necessary, write a complaint letter. Alternatively, you could ask someone else, like a colleague, union representative or legal advisor, to help you.

If that does not work, then as a last resort you can make a claim in a court or tribunal depending on where the discrimination is taking place or took place. If you are taking legal action because of discrimination at work, you might be able to take your claim to an employment tribunal for discrimination.

What will happen to my job if I report being sexually discriminated against within the workplace?