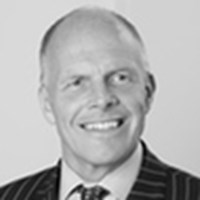 Martin has many years' experience in leveraged private equity transactions, advising both institutions and management teams. He has also acted extensively for a range of listed and large private companies on M&A and joint venture work.

An English graduate from St Edmund Hall, Oxford, he qualified as a solicitor in December 1978, spending five years as an assistant at Norton Rose before joining Biddle where he became a partner in January 1985. He was head of Corporate for four years and senior partner from 1996 until its merger in 2001. He joined Taylor Wessing in May 2001 and has led its UK Leveraged Private Equity group and International Private Capital group. He was Taylor Wessing's UK senior partner from 2005-2011.