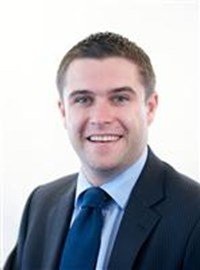 Michael specialises in Intellectual Property law, with a particular focus on contentious matters.

He has acted in a number of precedent, high value and widely reported Intellectual Property, Media, Commercial Litigation and Harassment law matters. These include the first cases relating to alleged copyright infringement over internet networks and the longest civil trial of 2010 outside London.

As a result of his work, Michael has appeared on national television and radio. He is regularly asked to comment on legal issues in the national press and has advised a government department on proposed legislation involving a crossover between the law and technology.