The Bar and the MoJ: a new dawn?

The latest development in the Bar's stand-off with the MoJ over Very High Cost Cases (VHCC) is a victory for some and a defeat for others. 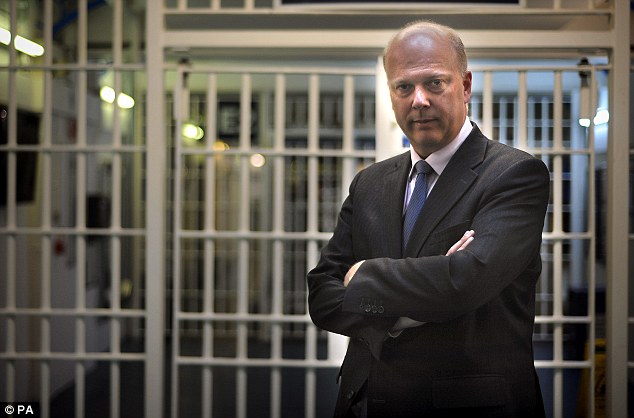 First there was unprecedented collective action by the Criminal Bar due to MoJ plans to cut criminal legal aid a further 30%. Then the Public Defender Service (PDS) employed three QC’s following the OpCotton trial.

In the latest chapter of the legal aid story, the MoJ made clear the PDS will no longer be taking on QC’s given “normal working relationships have been restored”. This follows recent negotiations between the Criminal Bar and the MoJ over fee agreements during VHCC trials.

Presumably this normal working relationship will not take into account fees paid to allow the Lord Chancellor to intervene in the OpCotton trial. This being the trial that sparked the PDS's employment of criminal silks.

Anthony Peto QC, of Blackstone chambers, was paid at double the rate of standard legal aid rates for representing the head of the Ministry of Justice. This amounted to £6,300 (excluding VAT) for a one-day hearing. The total included 27 hours preparation time, and eight hours for the hearing and additional preparation time. This figure would have been ‘only’ £2,485 under the revised fees that were planned by the MoJ.

Admittedly this amount was paid to a public law specialist and was independent of the criminal legal aid bill. But it makes clear the difference that fees make when finding adequate representation.

Funding Anthony Peto QC was part of the build-up to the latest rapprochement between the MoJ and the Bar. That is why his fees are relevant. They are justified as necessary in order for a client (albeit the Lord Chancellor) to get the right level of advice to suit his legal need. Yet this legal need was to argue that a reduction in legal aid for VHCC cases was lawful. The irony was lost on no one.

Despite this irony, the agreement has led the MoJ to revise the current payment scheme. Barristers undertaking VHCC will have their fees assessed on a case by case basis. They have also allowed for earlier interim payments to prevent delays in fees being settled.

The Criminal Bar Association (CBA) chairman Nigel Lithman QC stated that under this scheme fees for VHCC will be "be appropriate and acceptable”.

That may be the case, but it fails to remedy overall discontent within the legal profession over legal aid reductions. VHCC and counsel fees are one thing. But overall reductions continue and the effect this will have on access to justice is yet to be fully realised.