Grayling under pressure once again

Last week the Lord Chancellor faced more resistance to planned changes during his tenure at the helm of the Ministry of Justice. 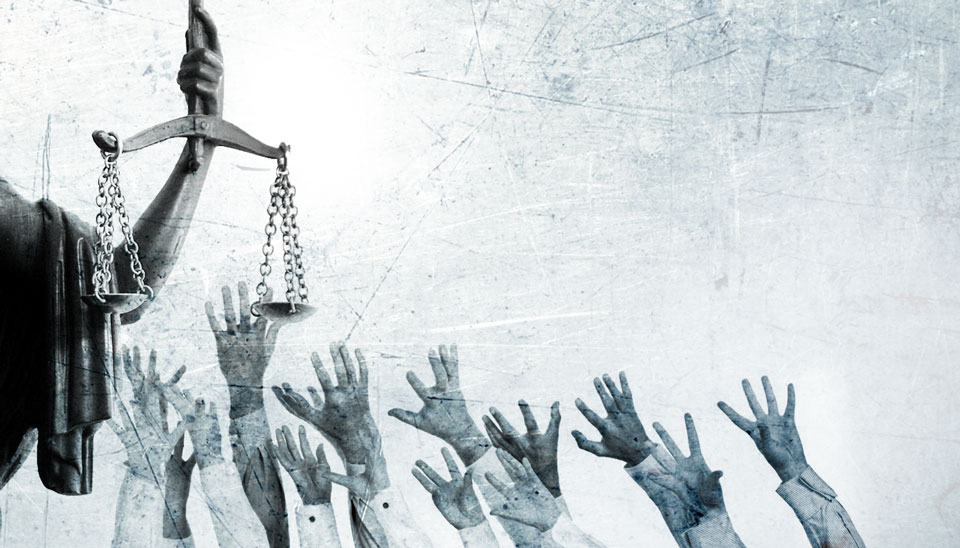 The Secretary of State for Justice’s latest residency test was dismissed as being unlawful by the High Court. Its intention was to limit access to legal aid unless applicants could pass the proposed residency hurdles.

The Court attacked the plans on the grounds that the Lord Chancellor had gone beyond his statutory powers. The test was labelled as being discriminatory against ‘foreigners‘ without justification.

It aimed to restrict civil legal aid for individuals who could not prove legal UK residency for at least twelve months. The ruling signalled another failed attempt by the government to cut spending whilst sacrificing the need for access to justice; first criminal legal aid, now this.

Had the changes survived, individuals looking to bring legitimate claims would be prevented from doing so unless they passed the test. So on that basis, what matters is not the justness of a claim but whether a worthy resident brings that claim.

Lord Justice Moses said that by proposing this test, Grayling as Lord Chancellor had attempted to increase the scope of the Legal Aid, Sentencing and Punishment of Offender’s Act 2012 (LASPO). Attempting to do so under secondary legislation was deemed to be beyond his powers. The measure was criticised for failing to be ‘consistent with the policy and object of LASPO’. That policy being: the prioritisation of cases with the greatest need, not those underpinned by spending 12 months in the UK.

The changes had been criticised beforehand by parliamentary joint committees, due to the implications for individual human rights if they became law. But still the House of Commons voted to approve the measures.

The legal charity, the Public Law Project, brought the test case to the High Court. Though pleased with its outcome they criticised the Lord Chancellor, calling his attempt to amend LASPO an ‘instrument of discrimination’.

The Court's rejection of the residency test is a step in the right direction for natural justice. It showed the government could not put a blanket ban on the right to seek a civil action without good cause.

It would have left people who believe they have been wronged with no mechanism through which to have their case heard. This then sets the benchmark lower for acceptable professional standards, be it a hospital, private contractor or a local authority.

Reflecting a week down the line, the ruling may have been a bad day for Mr. Grayling but it remains a good one for the protection of access to justice.