Since the dawn of tracking the social media activities of law firms and lawyers, one thing remains the same: Twitter has not been utilised to its full potential. 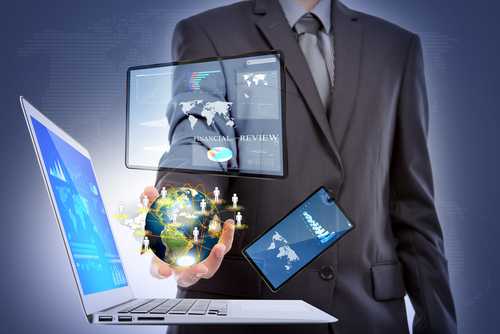 In January 2014, an Ipsos MORI poll for the Law Society of Scotland found that only 19% of solicitors said they used Twitter. The number is up 4% on the previous year, but remains staggering low given how impressive Twitter’s global reach is. This is particularly relevant when considering this growth appears to be unstoppable with 255,000,000 active users sending 500,000,000 tweets per day. Though the poll was based in Scotland, it is no doubt symptomatic of wider legal practice.

The results should galvanise those south of the Scottish border into action, before a similar survey says the same of them.

For those law firms and lawyers that do have a twitter account, there seems to be a lack of regular tweeting, or very one-dimensional tweeting. This is potentially worse than not having a Twitter presence at all, because it suggests a lack of enthusiasm for engaging with the public. If you’re not updating your Twitter feed regularly, or you’re updating it with only news on your firm, you risk losing potential clientele.

This loss will be to the advantage of firms that are not just Tweeting updates on their own firm, but also establishing themselves as industry experts by Tweeting trusted and respectable content that engages with potential clients. This is the heart of a successful Twitter strategy; the interests of the target audience come first. To engage the target audience, there are a few unwritten rules that successful firms have all mastered on twitter.

Firstly, create a profile that that is consistent with the brand. The logo, and the colour scheme should match across all social media platforms.

Thirdly, engage with people. Remember that it is called ‘social media’ for a reason. Be social. Have a personality and human voice on Twitter rather than a generic marketing tone to your tweets.

And lastly, tweet often, whether it’s news from your firm or content from elsewhere. The more you engage with the 255,000,000 active users on Twitter, the more they will engage with you, and your sphere of influence will grow.

You need only look at a global law firm like ‘Duane Morris LLP’ and their Twitter feed to see how a successful social media strategy is beneficial for law firms. Duane Morris has a layout consistent with its website. It tweets regularly in a human tone; it tweets information from a range of respectable sources and it tweets its own content on occasion too. For this, Duane Morris LLP has a following of over 4000 Twitter users.

As law firms and lawyers slowly come around to the potential of Twitter for promoting their brand, there is a real opportunity to lead the way. By becoming a trusted source of information, you can generate brand recognition on a level that would have cost a fortune only a decade ago.