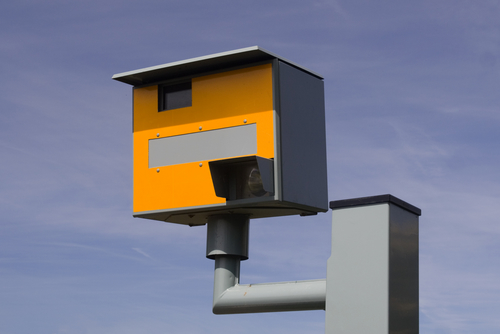 Speeding motorists are common in the UK. Even if you haven’t been caught, the likelihood is that you have exceeded the speed limit for one reason or another at some point. Either way getting fined, or worse, is a known consequence of driving too fast. But sometimes there may be cause to challenge a speeding charge as opposed to accepting a fixed penalty fine. Such is your right in the UK.

Recent changes to the law may alter this. Provisions of the Legal Aid, Sentencing and Punishment of Offenders Act 2012 are due to change the way fines will be dolled out by magistrates’ courts.

How so? By increasing the maximum fine given to speeding motorists to £10,000. This is a big change from current speeding penalties that range from 3 points on a license and a £60 fine, to a ban and a £2,500 fine.

The new penalties bring with them a sliding scale:

Level 1 – increase from £200 to £800 for offences such as unauthorised cycle racing on public ways.

Level 2 – increase from £500 to £2,000 for offences such as driving a motor cycle without a helmet and being drunk on football ground.

Current fines are not to be sniffed at. But to allow them to be increased by a multiple of four will come as a shock to many. There are even musings of custody in cases that it is deemed necessary. These changes are not yet in effect and are only guidelines. But their presence would be likely to bring a whole new meaning to being sanctioned for a road traffic offence.

Another adverse effect has been called out by the well-known motoring solicitor Nick Freeman of Freeman & Co. Freeman has criticised the move as one that will force motorists to accept fixed penalty notices instead of challenging their convictions. To Freeman, the changes ‘crossed a line’ and created comparatively more onerous financial penalties for speeding motorists than burglars who may receive only a caution.

Magistrates play an important role in local justice and the justice system as a whole. But these changes are arguably a step too far. Two things will happen. Motorists will be liable for fines that they may be unable to cover, or they will forgo a legitimate challenge to a conviction in fear of these fines.