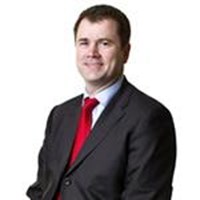 Richard was Managing Partner of Mace & Jones prior to its merger with Weightmans and former head of Mace & Jones’ Dispute Resolution Department in Manchester. He now holds the position of Regional office head at our Manchester and Knutsford offices.