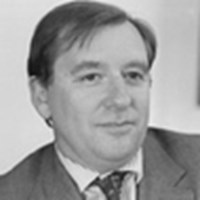 Tony has practised extensively for a number of years in the areas of broadcasting and telecommunications law and regulation, and also general entertainment law including production and distribution and the exploitation of new media rights.

Tony was an in-house lawyer for the TEN NETWORK in Australia. In this role, Tony gained regulatory, commercial and practical experience in many facets of broadcasting and media law. Tony is generally regarded as having a very commercial approach to advising his clients.

Tony also advises a number of sports and telecoms companies.

Tony commentates regularly on issues relating to the broadcast and sports markets. He is rated as one of the leading broadcast lawyers in the UK. Recommended by Legal 500 2012 and ranked by Chambers 2013 and 2014 who describe him as ""known for his film and television prowess.